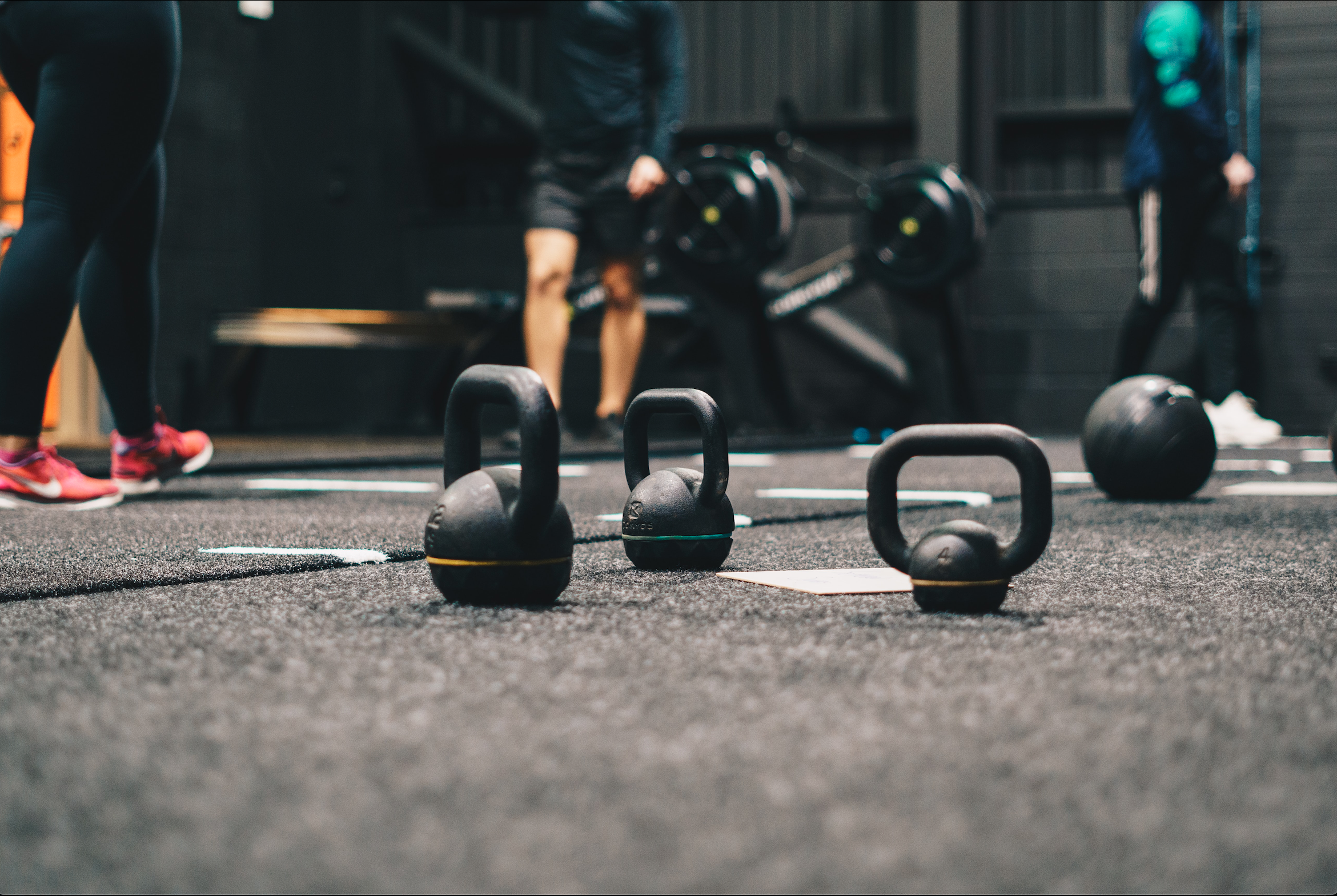 This is gold and important to share. This is the first of several program’s written by Pavel. The following is just a copy & paste from another Master SFG Blog, NOT my own.

Can’t remember where I found this but, here you go, straight from the horses mouth:

Pavel: Let us use strength as an example. An athlete can afford to be
strong due to large muscles but a soldier or a Marine cannot. In
wartime and even during exercises muscle rapidly melts away, thanks
to malnutrition, sleep deprivation, and stress. A military man must
gain strength by retraining his nervous system to contract his, even
shrunken, muscles harder.

The above style of neural strength training is ideally done when the
trainee is totally fresh. But a soldier must exert himself when he is
exhausted. Therefore at least some of the strength practice must be
conducted in a state of fatigue, sometimes extreme fatigue. In the
Spetsnaz it is an SOP to initiate a new guy by putting him through
all sorts of hell and then have him fight a few fresh and experienced
guys hand to hand. Applied to neural strength training, you could
hump ninety pounds of gear on uneven terrain or go for an ocean
swim, and then do your pullups and kettlebell snatches.

To sum with an analogy, an athlete is like a racecar that performs
like a clock on a perfect track, with top grade fuel and oil, etc. Pull
it out of its ideal environment and you have got a problem. A
soldier is a Hummer that will perform under most adverse
conditions.

GM: How do you train someone for peak performance in these
opposite ends of the spectrum, endurance and strength?

Pavel: Kettlebell training has been documented to improve a
soldier’s ‘ends of spectrum’ PT. Following is such a workout I
designed for a friend in the Force Recon:

After three weeks reduce the reps by 50% for a week -very important!”

I do not train soldiers for a living, but I sort of train similar. I sort of ascribe to what I call Civ-ops. Civilian ops. Get strong AND tough like a spec-ops soldier.

Figure out your weaknesses. Fix them. Get strong with easy strength. Ruck, hike, whatever. Swim if you have a place to do it (great recovery).Some sprints. Bodyweight stuff. Kettlebells, slosh-pipes. Not all at once. Cycle things in and out.

Using many implements does NOT mean doing a ton of stuff. It means picking the fewest and best bang-for-the-buck moves with each implement and training them. Thus, training these things is short and sweet and can be mixed in w/longer training sessions.

Can’t go wrong with Kettlebells, bodyweight and a couple of barbell moves.

Quick lifts with Kettlebells are safer than the Olympic lifts for any special operator. Snatching 24kg and 32kg Kb is no joke when done as Pavel outlines above.

That Force Recon program will make you strong and explosive. It will build some stamina too.

If you use barbells, pick the safest compound barbell moves that allow the fastest acquisition of skill to perform.

I’ve trained a few tactical officers, (Border Patrol – “tracker” and LEO). Once they had basics down I focused on Clean and presses and clean and jerks with single and double KB’s. That and some BW stuff.

Occasionally sledge and tire mixed in with slosh-pipe carries, swings or snatches. These were rounds with no breaks. The break was carrying the slosh-pipe. low crawls, bear crawls, etc, fit in nice here too.

The BP tracker works in the Huachuca Mountains of SW AZ looking for illegals. It’s rough country, hot (over 100F in summer, snow up there in winter). Elevation hits a bit over 9,ooo’.

For those who don’t know:

Rucking is not done to lose body-fat or train different energy systems in the mil. It is done because that is what you will be doing if deployed. You need to be able to CARRY things long distances and be prepared to fight at any time along the way.

Doing builds the ability to do. Fat loss, energy systems training just comes along for the ride.

I think people get caught up in this:

Lose the science. If you want tactical abilities, do what actual tactical operators do. You may have to streamline and/or adjust it for your age/injuies/level of fitness. But it can be done.

But take this with a grain of salt, I’m no expert here…listen to Pavel. I met Pavel at the 2004 RKC. Watched him knock off some one-arm-one-leg pushups. The man knows what he is talking about. He does closed courses training for tactical officers. Strong First blog has some good stuff.

Based on what you have done you should have a pretty good grasp as to what you need to do. Just don’t rush things and get injured.